We believe, and we teach our kids, that every individual is important and that our individual choices make a difference in the world, whether talking about saving the planet or any other social justice issue. But some would argue, at least in terms of the success of the green movement, that that’s debatable. 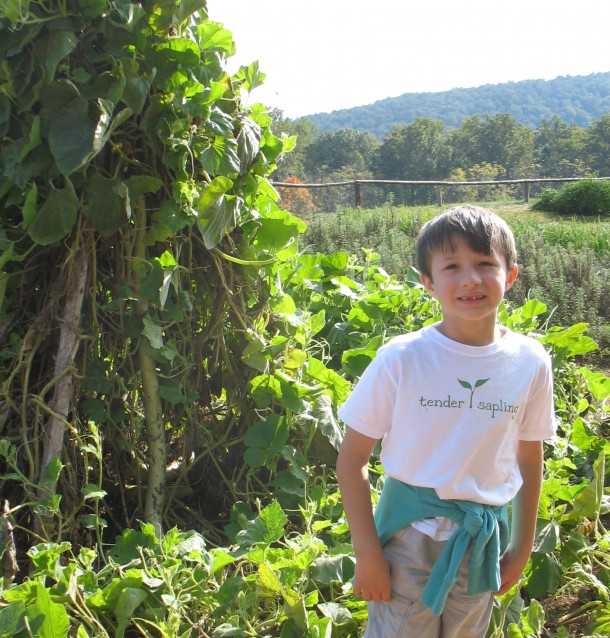 For example, in a nice New York Times Op-Ed piece from 2011, Going Green but Getting Nowhere, Gernot Wagner makes a compelling argument that the “changes necessary are so large and profound that they are beyond the reach of individual action.”

He’s got a good point, though he makes it in such a stark, bleak way that it can lead us individuals to feel powerless to make change. Many readers wrote in with thoughtful arguments: Do Individual Acts Help Save the Planet?

Of course, there are really good reasons Wagner and other writers like Bill McKibben (author, most recently, of Eaarth “a guide to living on a fundamentally altered planet”) state things in such stark, rather inflammatory ways. For one thing, it’s pretty true that until something drastically different happens, we’re simply not doing enough as a global civilization to fend off the worst case scenarios. But it’s also these kinds of books and articles that get people to think differently and incite action.

I firmly believe in the power of individuals to make a difference in the world, but generally it’s through behaving differently, through real action and service, that we become agents of change, recruiting others to the cause. When that happens, we suddenly have collective action, and that’s where the real power is that Wagner’s talking about. It’s collective action that’s needed to make a real difference in policy at the national and international governmental level. Until then, the material advantages and entrenched interests of the 1% (and to some extent all of us in the developed world, the US particularly) will keep the status quo firmly in place. 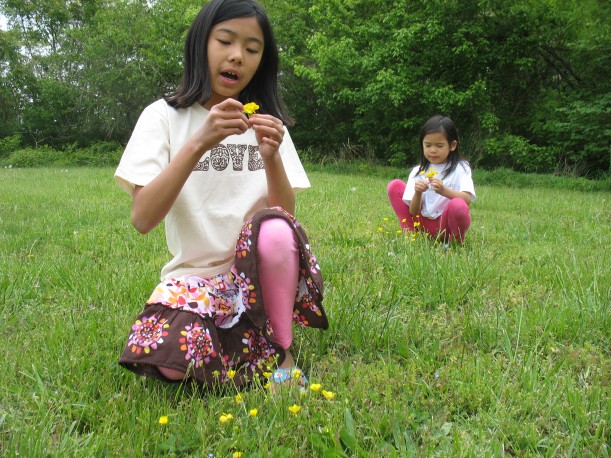 We like to get our kids involved in these discussions. It’s important for them, from early on, to begin forming an appreciation of not just how the world is and how it operates currently, but also how we got here. Only by appreciating that can we envision how to create real change for the future. And certainly most everyone but the most die-hard climate change doubters can agree that we need real change.

What do you think? Can individual actions make a difference? Have you given any thought or taken any action to support collective change? Do you discuss these ideas with your kids? If so, how?

Scott Mohajeri Norris is the co-founder of Tender Sapling and father to three wonderful boys. He blogs about sustainability, world citizenship, and virtues development at the Tender Sapling Blog.

3 thoughts on “Can Individuals Make a Difference?”

Grab our Global Kids Gift Guide button to add to your site!